We’ve just finished another wonderful episode of Mockdown!
I think we could have chatted for another hour!

This week, my guests are actors – with a musical side…. Jonathan Kydd and Andy Whitaker [more details on my guests below]

Due to copyright issues, Andy’s version of BLACK – WONDERFUL LIFE
cannot be shown above, Click here to see the full version of his song.
The full show is also available on my Actor Facebook Page

Jonathan Kydd
An actor. But also does voice stuff and makes films and videos and write songs. Written three musicals and a variety of hour long shows featuring comedy bands  and a number of video blogs, mostly about football. Also does cartoons. Was a dinosaur in Toy Story that time forgot, and all the voices in Bangers and Mash, and in Mr Bean, and Noddy, and Dennis the menace, and hilltop hospital, etc… He also made two comedy short films and a lot of videos. Podcasts about football as well.
His father, great British actor Sam Kydd, made over 280 films and thousands of tellies 1946 to his death in 1982. Sam played cockneys and Irishmen, despite being quite posh having gone to Dunstable Grammar. Jonathan found an unpublished autobiography of his dad’s career 1946 to 1970 in his mum’s loft and is editing it. It’s almost finished. He’s also going to make a documentary about his dad’s career. He has all the home videos, 300 stills, a mass of letters and scripts and diaries. As well as the book.
Official Web Site
Twitter
The Rudy Vees

Andy Whitaker
You may know Andy by his professional name, Andy Moore, in his role as PC Mike Swirling in the BAFTA-winning soap Emmerdale… He has a vast musical history and is about to make his own film…
Having started out as a musician in The Sun and the Moon with The Chameleons front-man Mark Burgess and Chameleons Drummer John Lever, went into acting at the age of 35 in the 90’s telling himself it was a less age prejudice profession. After all, they always want granddads in films and TV shows.
After doing the rounds in rep and theatre in education, he got my first telly part as an Amnesiac who thinks that he is Kevin Keegan in the BBCs The Cops in 1998, was a series regular in Dream Team for Sky One, played the obligatory red herring in The Bill and the role of Sean Wakefield in Coronation Street under Alan Wareing’s direction – that lead to his current role as PC Mike Swirling under Alan Wareing’s direction.
Andy Moore Facebook Page
Twitter
More about Andy’s Music –

MOCKDOWN! streams live Sunday evenings at 8pm (UK) on my Actor Facebook Page.
Past shows are on my Actor page, and are also available as a Playlist on YouTube

@jameshirst91: The situation in Britain has deteriorated to the state where it can no longer be remedied by the ballot box. Democracy in Britain is now a sham.
h J R
@mcclellanddave

@profdanhicks: After my dad passed away one small task was to cancel his trade union membership. He was 83 & retired 20 years ago but still kept up his dues. NUM, NATFE, UNISON—he was a union member for 69 years. Because you don't join a union based only on your own situation. Join. A. Union.
h J R
@mcclellanddave

@ste1jones: Lost my dad to that bastard Covid this morning, three months after losing mum. If I see anyone else saying it’s just a scam, it’s about government control I won’t hold back. It’s fucking real. Rest easy Dad 💙💙 https://t.co/0keQtiQTTs 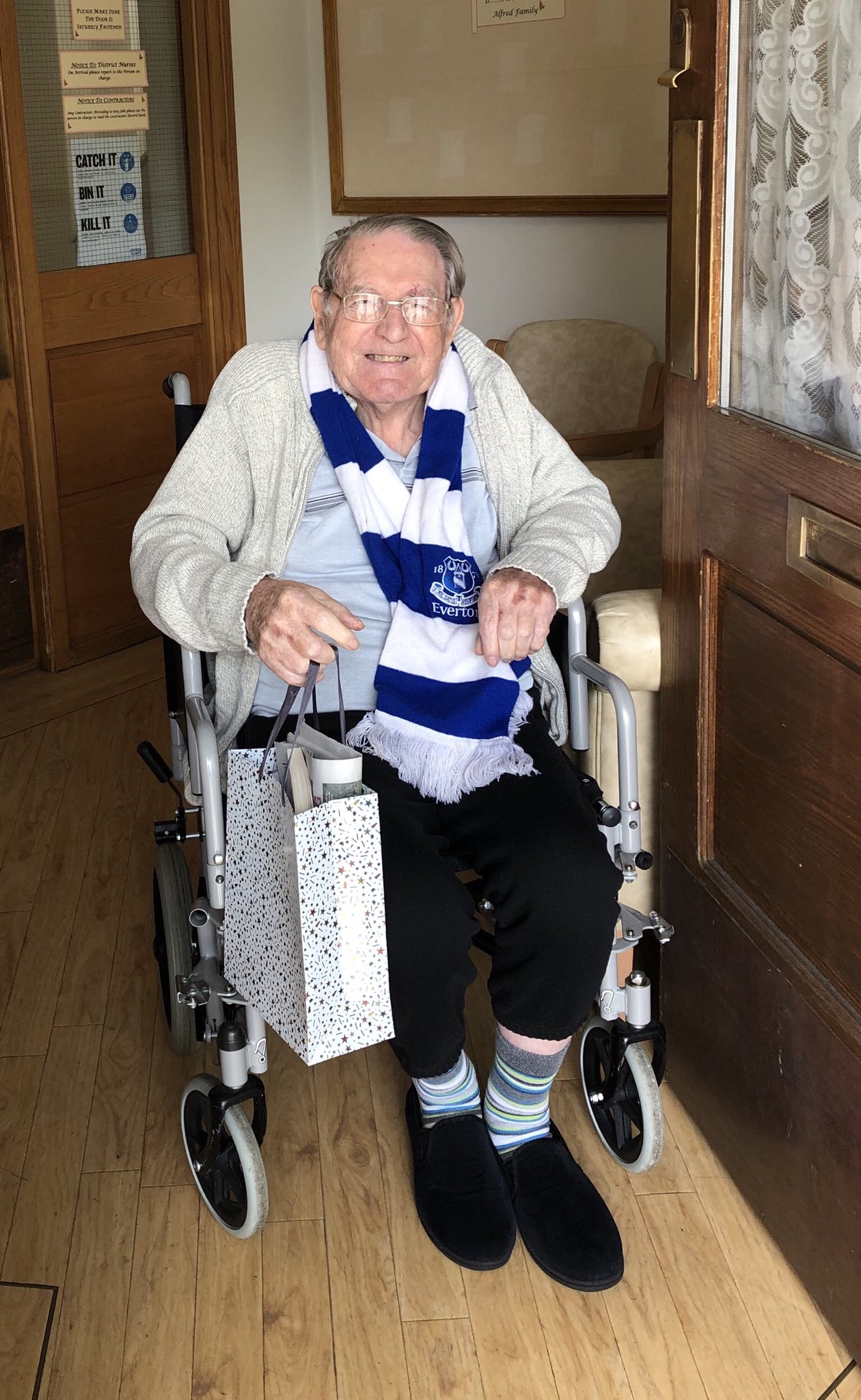 @acgrayling: We deserve another say on EU membership now that we know what a disaster Brexit is. We wanted a referendum on 'the deal' (deal or no deal) & 1,000,000s of us marched repeatedly & peacefully for it. If the Swiss can have a second say, WHY NOT US?
h J R
@mcclellanddave

@LastGaspPM: Trump took out massive personal loans while making massive losses. These loans are now coming due. This is why he couldn't release his taxes. The fraudster in chief is flat broke.
h J R
Follow @mcclellanddave

#fungi #explosion #mushroom A lump in the tarmac