I know a lot of you are itching to see The Zombie King, so posting reviews must seem like teasing, but this one was so good for me that I have to share….

The initial draw will, of course, be that
film stars two of cinema’s most iconic teen stars; Corey Feldman and Edward Furlong. However, it also features some fantastic new talent in the form of David McClelland and George McCluskey.

Co-writers / Producers Rebecca-Clare Evans and Jennifer Chippindale stated that; ‘There were no questions in our minds during the casting sessions that these two actors (McClelland / McCluskey) were the right choices for the roles this reflected in the fact that their characters really are the central comedy entertainment value in the story.’

This is very true, their characters dominate the screen and their comedic banter is one of the most entertaining things about the movie. The strength of their interaction and puerility of their consistent put-downs makes a refreshing change from the usual ‘What are we going to do?’ style dialogue which is prevalent in zombie films. 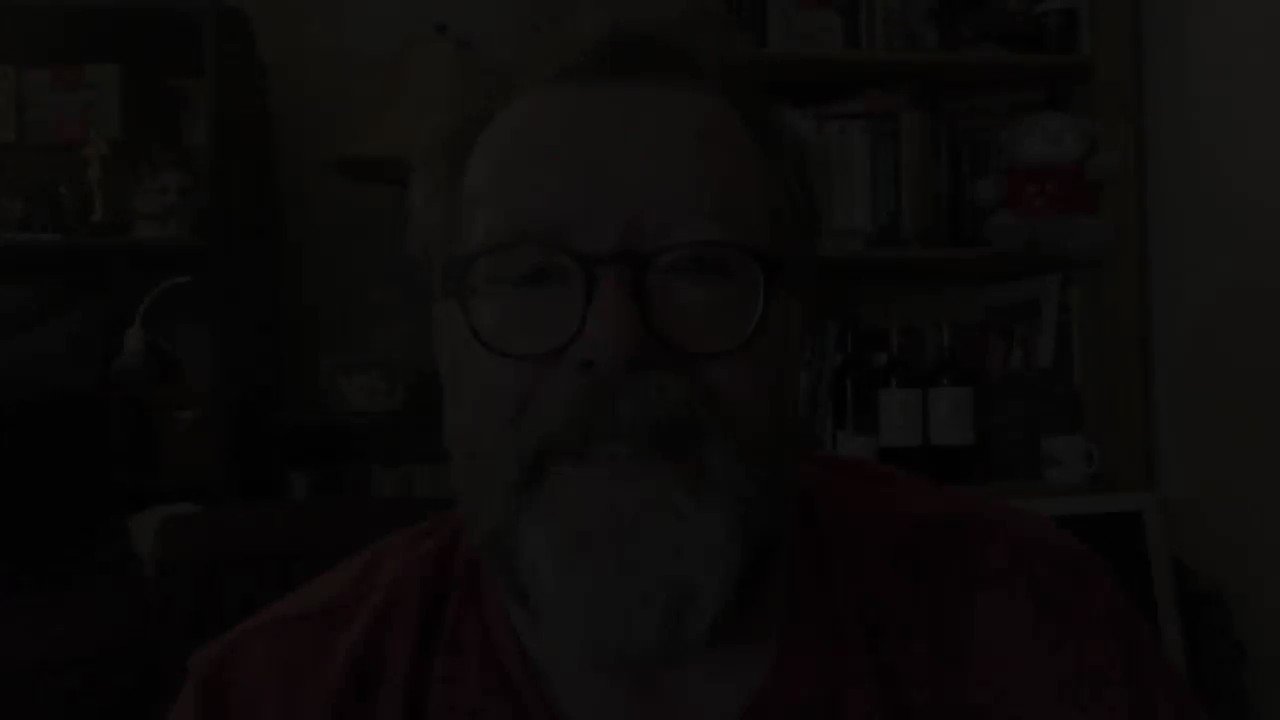 @TrussellTrust: Without the £20 uplift to #UniversalCredit, tens of thousands of families could be left facing destitution. Ask your MP to add their voice to calls for change now and #KeepTheLifeline > https://t.co/grJR65ts4y https://t.co/l2MNe9MpZw 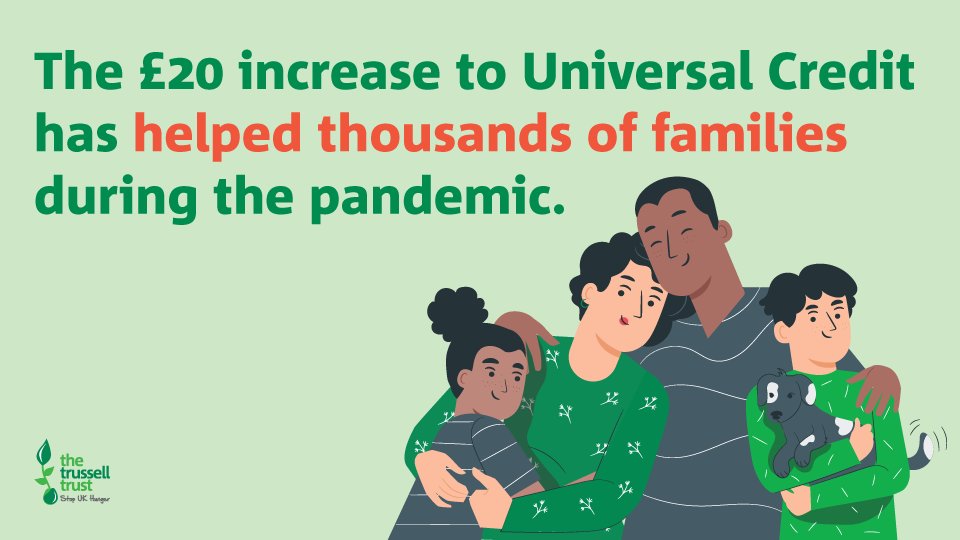 @AngelaRayner: Bim Afolami sadly demonstrating how out of touch Tory MPs are talking about people getting on the "work ladder" instead of Universal Credit on Westminster Hour. 2.2m recipients of UC are *working* & 70% of children in poverty are in working families. The problem is poverty pay.
h J R
@mcclellanddave

@hiicourts: today on january 17, 1893, the kingdom of hawai’i was overthrown by the united states by deploying the marines and arrested our queen lili’uokalani. we still haven’t forgotten. https://t.co/trIutdq5sS 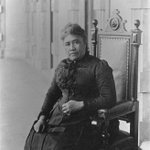 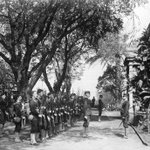 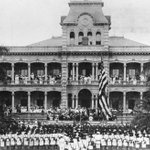 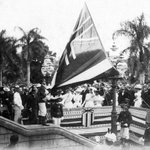 @PeterStefanovi2: Dominic Raabs’ insane reply to the Scottish fishing industry drowning under Brexit red tape & delay “Must surely rank as one of the most profoundly stupid statements we have heard from a senior member of government so far and lets face it thats quite an achievement” https://t.co/R36b8prQqf 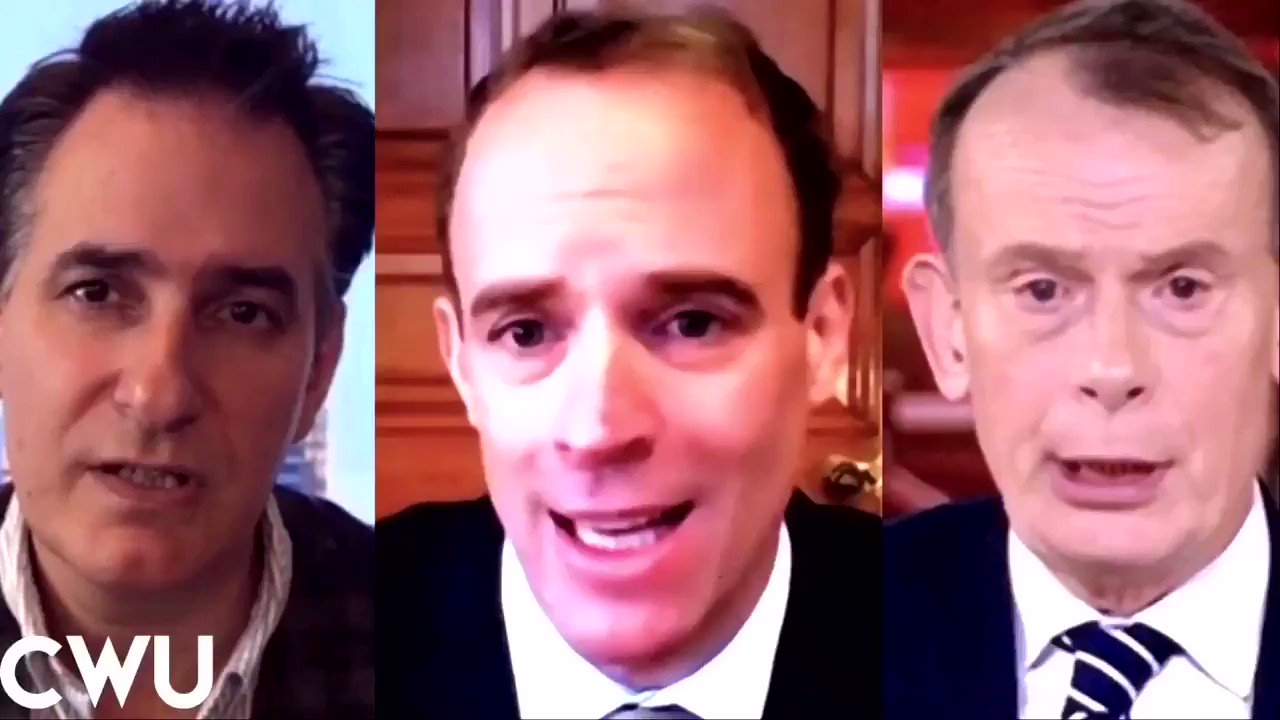 What the???? #sunlight through my #coffee #mug